As an ode to the greatest hockey franchise in the history of NHL, Tour des Canadiens 2 will be iconic and breathtaking.

The building is an architecturally sculpted glass tower whose slender, skewed and tapered forms are inspired by icicles.

The Atrium’s Skybridge directly connects the building to Windsor Station and the Bell Centre. Another prominent feature of the building is its elegant stone faced podium that integrates with the heritage building.

LACE UP FOR A NEW URBAN VISION

Get set to embark upon a visionary odyssey, a journey that will start at the heritage Windsor Station and culminate in a dynamic new downtown destination.

Quad Windsor will be more than just a district; it will be an extension of downtown and a brand new lifestyle rooted in Montreal’s heritage. The residential component of Quad Windsor is already off to a great start with the success of Tour des Canadiens condominiums. Now get set to welcome its breathtaking sequel. It’s time to raise the game once again.

The Canderel Group is a fully integrated, multifaceted real estate investment, development and management company. Since being founded in 1975 by Jonathan Wener, Canderel has been involved in a $5 billion-plus portfolio comprising over 30 million square feet.

The firm has focused its activities on the acquisition of existing properties and on new development projects. Canderel has concentrated its efforts principally on office, industrial, retail, residential condominiums and mixed use projects.

The Cadillac Fairview Corporation Limited is one of North America’s largest investors, owners and managers of commercial real estate.

For more than 50 years, Cadillac Fairview has been leading the way in commercial real estate with innovative design, development and management.

Cadillac Fairview focuses on developing and managing high quality office properties, regional shopping centres, and residences in Canada and the United States, as well as international investments in real estate companies and investment funds. With a portfolio valued at more than $28 billion, Cadillac Fairview and its affiliates own and manage nearly 36 million square feet of leasable space at 66 properties across North America, including some of Canada’s landmark developments such as Toronto-Dominion Centre, Toronto Eaton Centre, Pacific Centre and Chinook Centre.

Founded in 1909, the Canadiens are the longest continuously operating professional ice hockey team and the only existing NHL club to pre-date the founding of the NHL, as well as one of the oldest North American sports franchises.

The franchise is one of the “Original Six” teams, a description used for the teams that made up the NHL from 1942 until the 1967 expansion. Following the departure of the rival Quebec Nordiques in 1995, and the relocation of the Montreal Expos to Washington, D.C. in 2004, the Canadiens remain the sole team of the four major sports leagues of Canada and the United States that is based in the province of Quebec.

The Canadiens have won the Stanley Cup more times than any other franchise. They have won 24 championships, 22 of them since 1927, when NHL teams became the only ones to compete for the Stanley Cup.

On a percentage basis, the Canadiens is one of the most successful professional sports teams of the traditional four major sports of Canada and the United States. Since 1996, the Canadiens have played their home games at the Bell Centre.

Tour des Canadiens 2 raises the bar in urban cosmopolitan living with an inspired selection of features and finishes.

Every suite offers a brilliant fusion of style and substance, with spectacular views, exquisite details and unparalleled craftsmanship.

SEND ME THE DETAILS

You will have the best floor plans and pricing along with priority unit allocation. Contact me now at 1-833-773-4666 or info@condoimmo.com 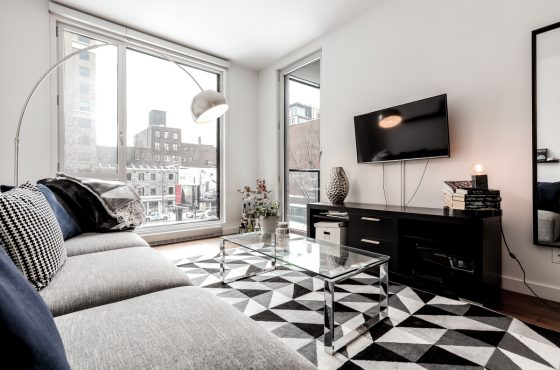 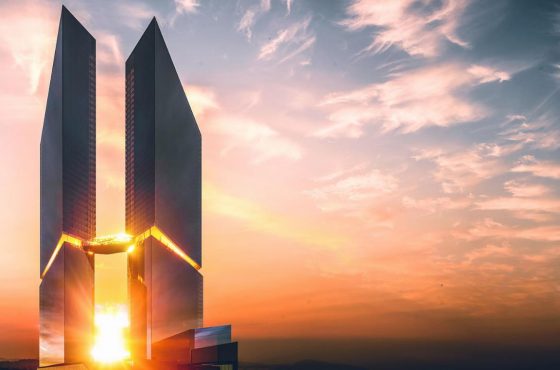 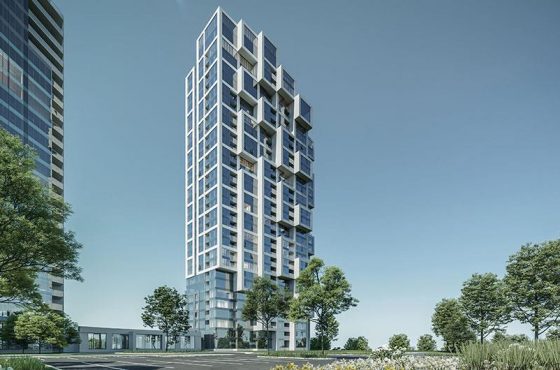