THE most anticipated condo project in Montréal of 2016 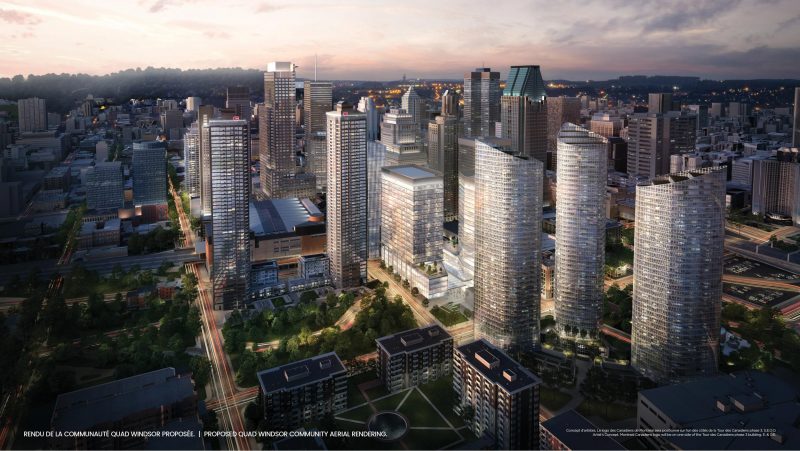 History repeats itself, and with no surprise the most anticipated condo project in Montreal of 2016 will be the second residential building of La Tour Des Canadiens. It will be a part of Montreal’s visionary new $2 billion Quad Windsor downtown community!

I WANT TO BE VIP ON THIS PROJECT

Everyone is now talking about the next launch of Tour des Canadiens 2 because everyone remember that was the most fastest selling project in 2014, sold out in 1 month. Tour des Canadiens was a huge success mostly because of the alliance of well-known Toronto developers and Quebec historic companies.

They built successful project in Toronto are know to always have sold our projects. DNA 3 on King West is sold out, YC Condos sold out in 1 month and Aura at College Park also known for the Madonna’s fitness gym.

Also a Toronto developer known for their sold out projects like The Residences at Ritz-Carlton, Reflection Residences at Don Mills or the iconic Ice Condominiums.

The largest development capital network in the province of Quebec with more than $11 Billion assets as of 2015.

The most famous hockey team in the world, if Les Canadiens are behind this project, we should all support them as well.

Tour des Canadiens 2 will THE most anticipated condo launch in 2016 and our team will be happy to help you here. 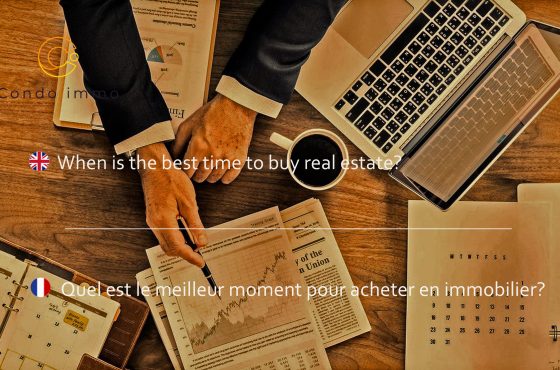 When is the best time to buy real estate in Toronto or Montreal? 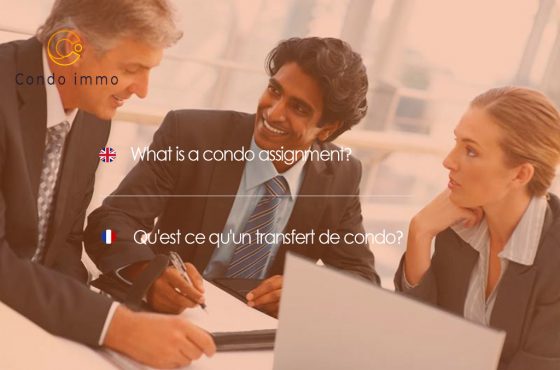 What is a condo assignment? 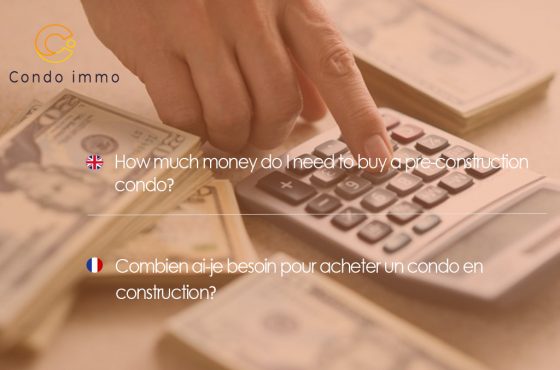 How much money do I need to buy a pre-construction condo? 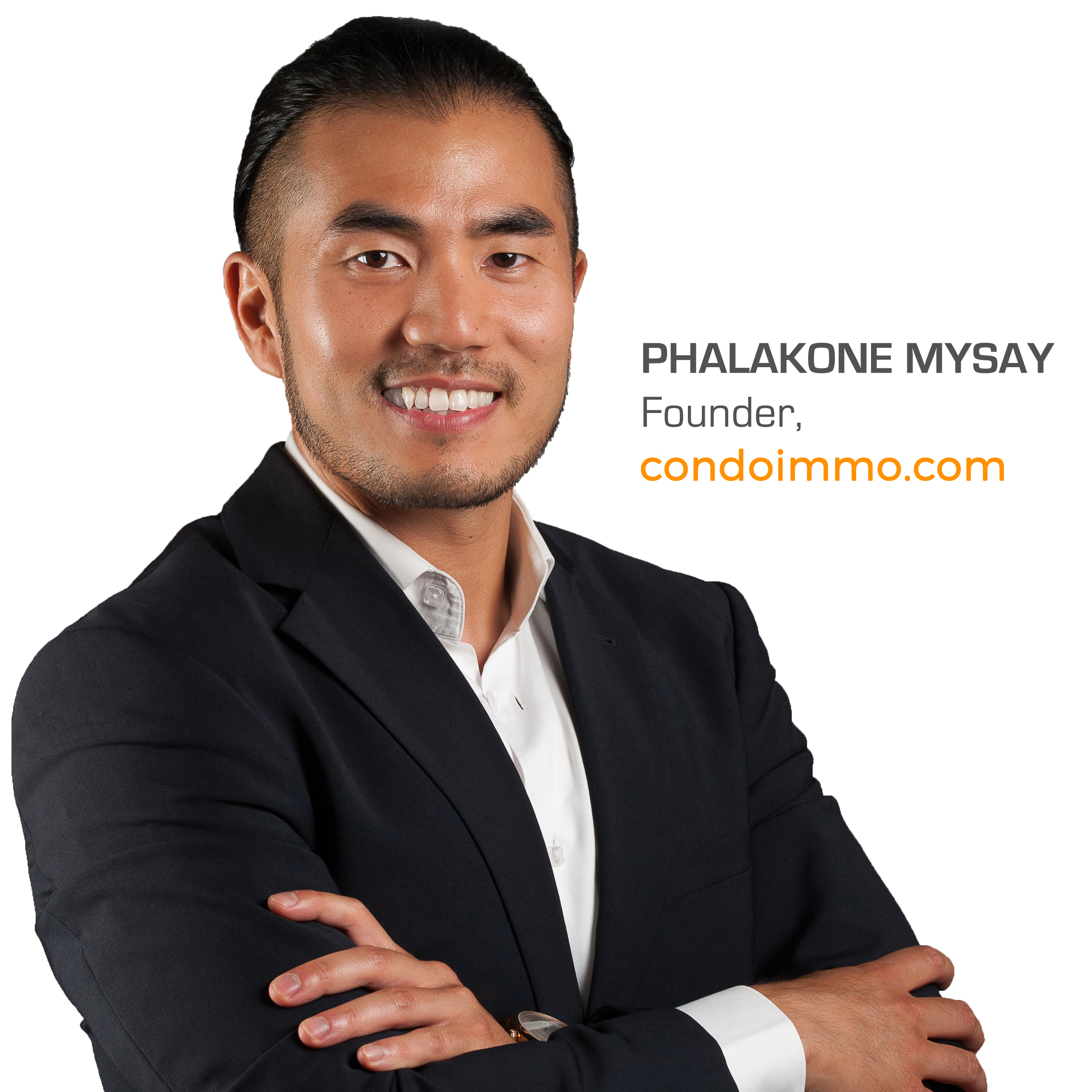 ✪ At Condo Immo, either you are an experienced investor or first-time buyer, we will guide you through the whole process to buy, invest or rent your condo. We can also serve you in French.

GET THE BEST MORTGAGE